And He said, “How shall we picture the kingdom of God, or by what parable shall we present it? “It is like a mustard seed, which, when sown upon the soil, though it is smaller than all the seeds that are upon the soil, yet when it is sown, it grows up and becomes larger than all the garden plants and forms large branches; so that THE BIRDS OF THE AIR can NEST UNDER ITS SHADE.” – Mark 4:30-32

There were thought to be several hundred believers in Morocco. Some were serving full-time to reach their people by working with correspondence centers located in Europe. The vast majority of positive responses were coming from single men who were young and unemployed.

Algeria was similar except that 50% of the Kabyle Berber people were thought to have seen the JESUS Film video and there were rumblings of many coming to Christ. A government official, as early as 1995, casually referred to a village of all Christians in Kabylia.

Libya had no known believers. Mauritania was likely the same. 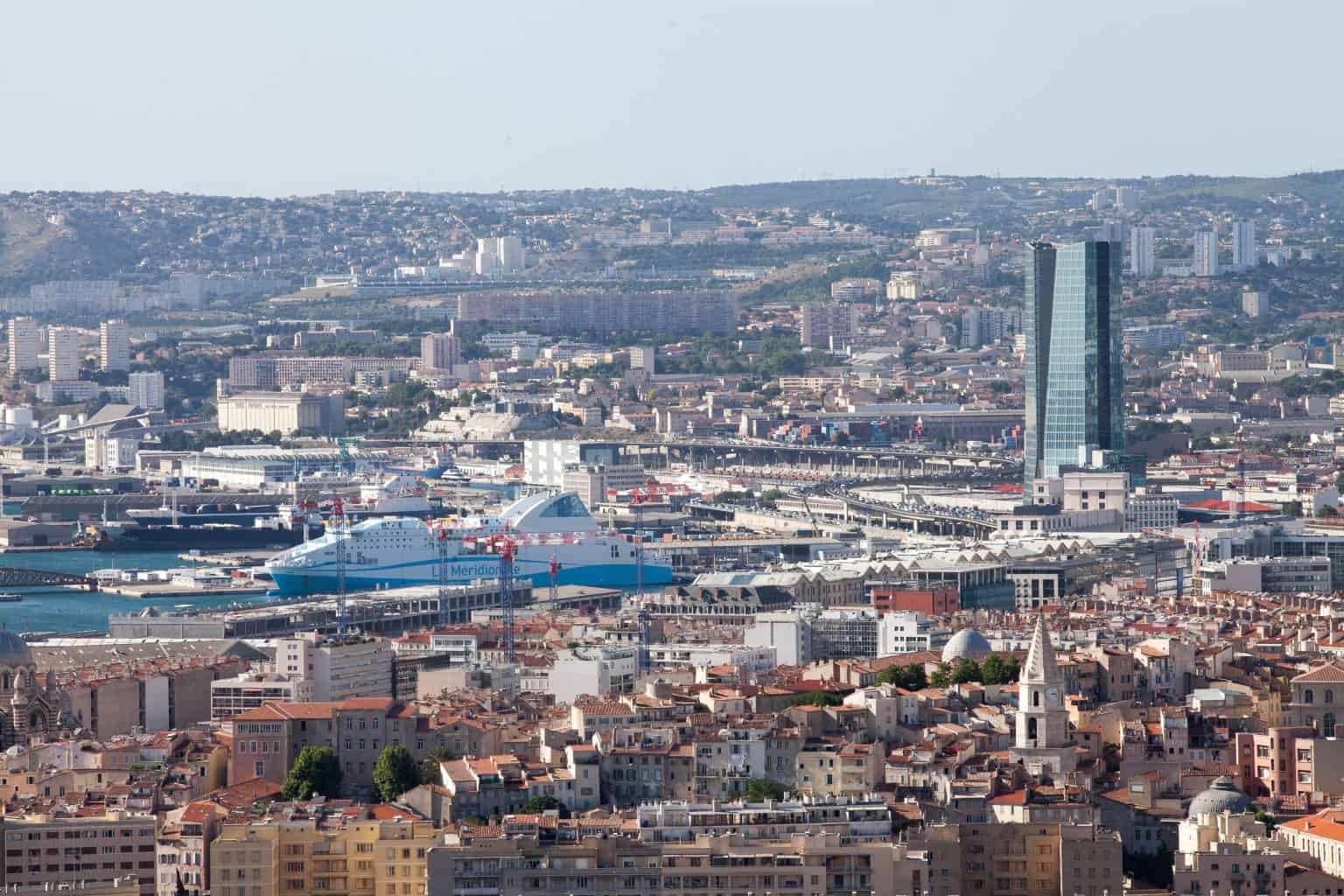 Secular press in North Africa and Europe report at least 40,000 believers in Morocco with more than 30 overt and covert churches attended by Moroccans. While most clearly do not attend church, both Christians and non-Christians believe there are tens of thousands who do not know other believers. A woman asking for a New Testament in Spain spoke of her father having a book which he read every night until the day he died. He would not share it with his family saying it would get them in trouble. When he passed away they went to see what the book was. It was a “green New Testament” like those distributed at the ports. His copy was taken by a neighbor and burned. When she arrived in Spain she searched to have a New Testament like that of her father’s.

Algeria has witnessed the making of a church movement among the Kabyle Berber with the word, “revival” typically having been applied to the situation. Most towns and villages in this one region have official or unofficial gatherings of believers. They send people to neighboring ethnic groups sometimes across national borders. Christian leaders have also emerged from among the Arab population. One area has seen 27 new churches over the past few years each with 20 or 30 people attending.

There are a number of Tunisian churches. As many as 300 people came to the Lord in the late 1990s, seen as a result of a year of prayer. Tunisians have taken leadership and there is vision for the future both in outreach and in “making disciples” with at least some involved in reaching people of neighboring countries. There are currently some 2000 known believers.

The translation and dubbing of the JESUS Film into the language of Mauritania faced much spiritual attack. Today it is a tool to share the gospel. There are probably between 100 and 200 believers.

While there are officially no known believers, it is assumed there are some scattered believers in the country of Libya.  Hundreds of thousands have visited Christian web sites. 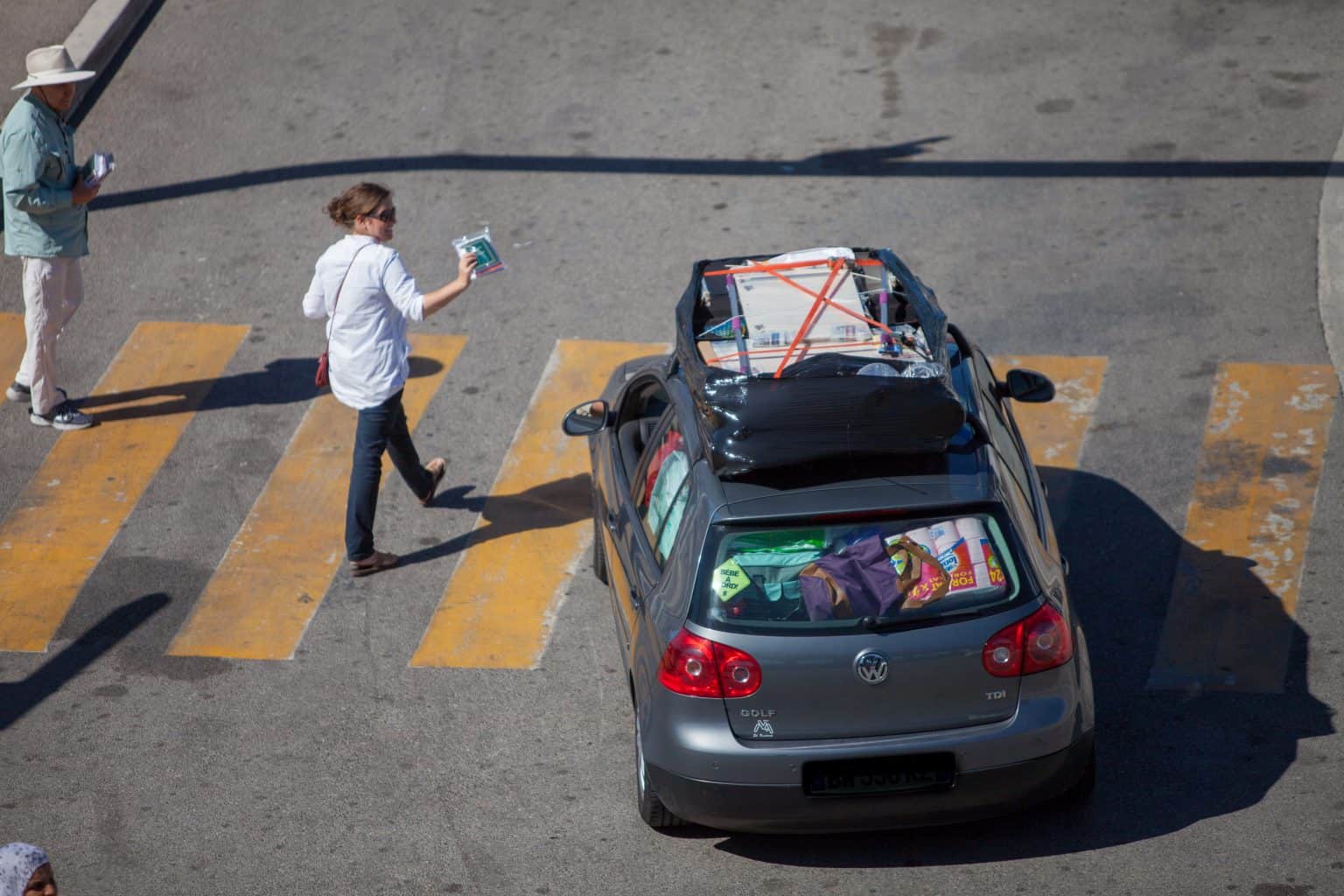 While the extent of the role which Operation Transit has had in helping see the changes from 1992 to 2019 is not measurable, clearly there has been impact from the distribution of over 12 million items of materials presenting the gospel of Jesus Christ, the evangelism with thousands at the ports, the training of scores of North Africans to help fulfill God’s desire for laborers to reap the harvest, and the follow-up by these and others throughout North Africa and Europe of North Africans who show interest through the distribution and evangelism.

The Christian leaders of Morocco, in the early part of the last decade, stated, “Whatever version of the New Testament you use at the ports, we end up needing to use in our churches.” This was due to new church attenders  bringing to the house churches the New Testament they received as a result of Operation Transit distribution. In 2012 these leaders said that, as can be expected, most of the new believers had input from many sources before they came to Christ and for many, Operation Transit was one of those sources.

New believers often mention having read a New Testament or other book, or listened to a JESUS DVD as part of their coming to know Jesus Christ. Over 50% of those who indicate coming to Christ through Operation Transit evangelism indicate having already received and looked at the materials in the packets

In 2010 people numbering in the double-digits indicated coming to Christ in the course of the previous month simply through having received and looked at the materials distributed by people involved in Operation Transit. In 2011 Operation Transit “evangelists” and “distributors” spoke with many North Africans who indicated they had a relative or a friend who had received Christ. It was that relationship which motivated the North African to speak about Christ with an Operation Transit participant. In 2012 at least once a month, someone being offered a packet said they had received a packet before and, as a result, had received Christ.

Some churches have been known to have started up and/or led by people who came to Christ due to the distribution at the ports.

Many who participate in the follow-up of contacts generated through Operation Transit activity were trained while participating in an Operation Transit project. One movement leader in France gained his vision to reach his own people while involved in the project in Algeciras. A North African participant in a distribution project in 2013 had, himself, come to Christ in 2011 due to receiving a packet in Marseilles, thinking the New Testament could be from God, and then becoming convinced while reading Josh McDowell’s More than a Carpenter.

In a European city bordering a North African country, 9 North Africans were baptized on one day. Most of the 9 had come to Christ through an Operation Transit project a couple of months earlier. In one of the North African countries it is thought that 25% of the current believers came to Christ through the outreach of others who participated in Operation Transit projects and returned to their own country eager to tell others about Jesus.