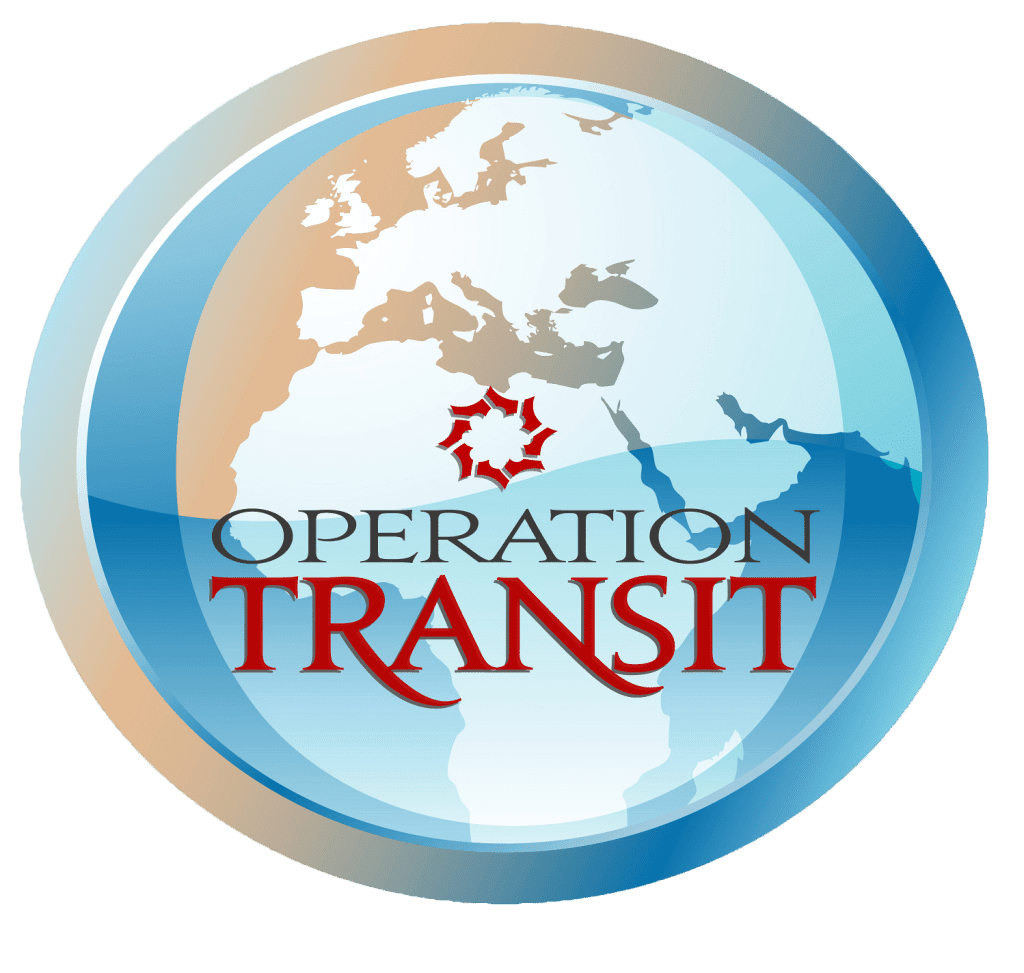 A North American offered a New Testament as a part of a gift packet to a North African man in Algeciras, Spain while Spaniards looked on to see how the distribution was done. The enthusiastic North African accepted the packet asking for a second for his friend. The distributors continued on their way.

Two days later, the Egyptian called the man up once again. Asking how he was doing, the man responded with the certainty of Jesus in his life. Several months later this North African continued to assure another North African believer who maintained contact that Jesus was there within him.

Christians from all over the world distribute New Testaments some form of the JESUS Film in DVD, books by the popular author, Josh McDowell, and Wonder Books for children to millions of North Africans who travel by ferry each year between Africa and Europe.

Arabic-speaking Christians share the gospel with all who show interest. For the interested, opportunity is given to meet with other believers who live near where they themselves reside. 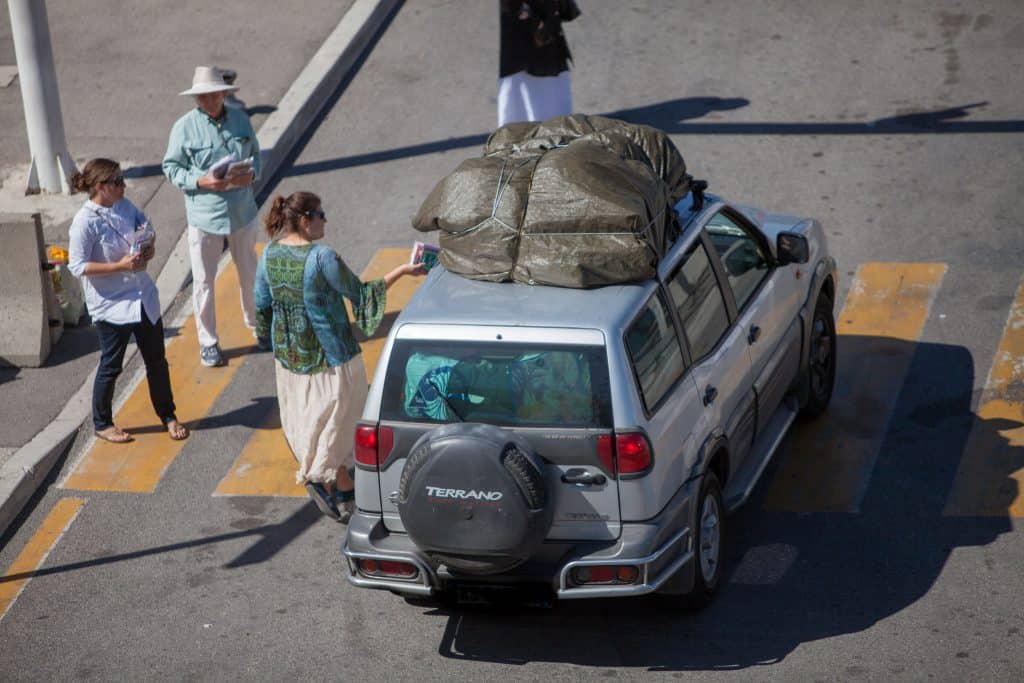 26 And He was saying, “The kingdom of God is like a man who casts seed upon the soil; 27 and he goes to bed at night and gets up by day, and the seed sprouts and grows—how, he himself does not know. 28 “The soil produces crops by itself; first the blade, then the head, then the mature grain in the head. 29 “But when the crop permits, he immediately puts in the sickle, because the harvest has come.”

A French man of North African descent in his mid-40s moved to this city and went to a “library” where books can be exchanged. He traded a book he had for one of the books which are distributed by the teams, “More Than a Carpenter” by Josh McDowell.

A week or so later, this man met a North African who had come for a month to this same city so as to reach out to the North Africans who live there. Having read the book, the man was ready to receive Christ as the North African shared the gospel with him. They then met 6 or 7 times before the North African returned to his home country. During these times of meeting the new believer learned more about who he is in Christ and how to grow spiritually. He also related how his sister, who had come to Christ years earlier, had been praying for him. In addition, he expressed a strong desire to tell others about Jesus as well.
​
The new believer was introduced to a local pastor and continued to meet alone with the pastor weekly as well as attending regular church activities.